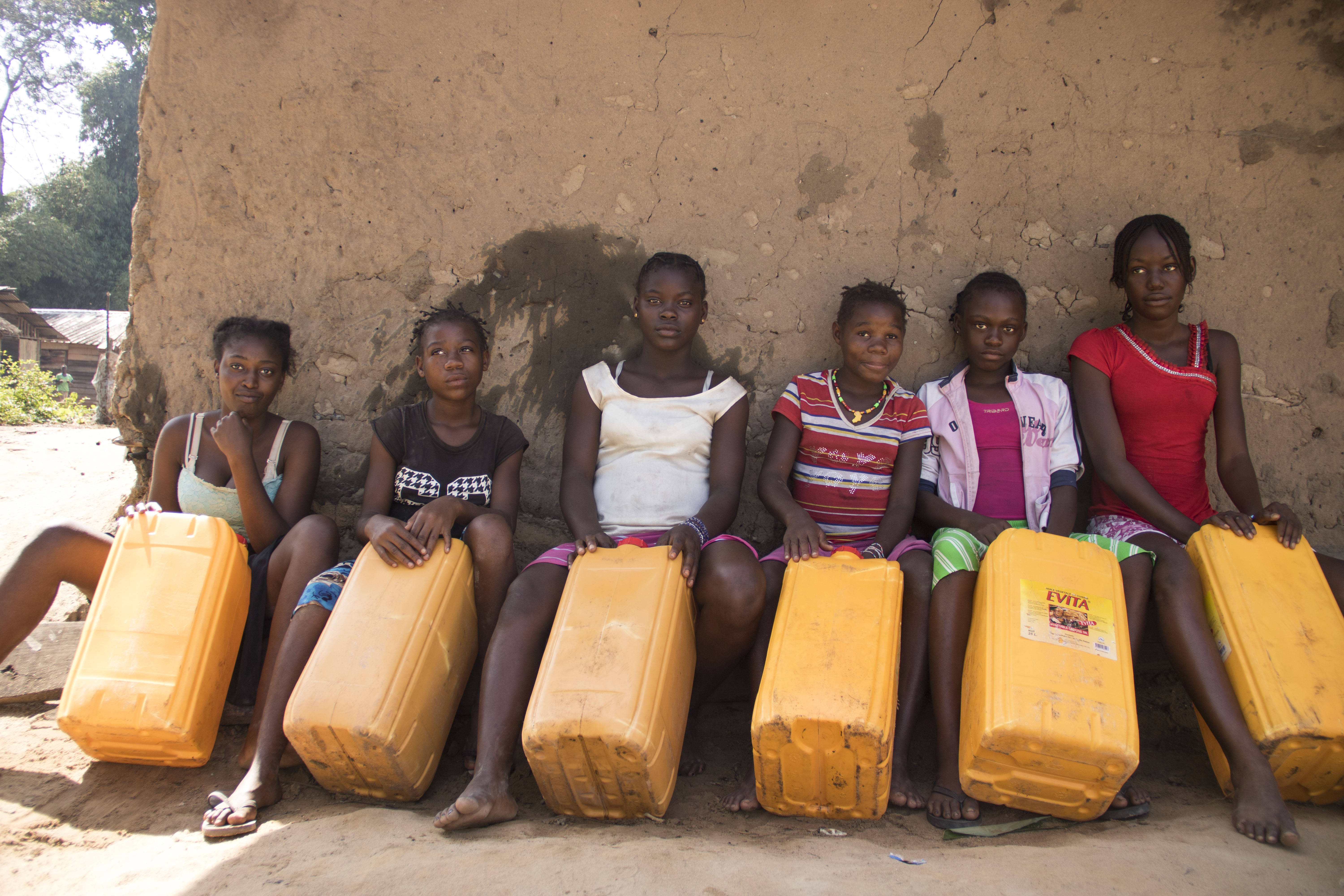 On the map: Charting a path for sustainable development in the Republic of Congo

The agricultural plantation had been abandoned for decades. Deserted shortly after the Republic of Congo (known as the ROC or Congo Brazzaville) declared independence from France, its empty warehouse, rusted equipment and encroaching vegetation embodied the stagnation of the country’s agriculture sector. Then in 2011, a new company arrived.

Against the current: Protecting Salonga, the Congo’s green heart

As far as boardwalks go, this one looks unremarkable. Its narrow, slippery planks cut a path through the dense rainforest of central Democratic Republic of Congo (DRC), mere inches above boot-swallowing mud and coffee-colored pools of unknown depth. But given the journey these planks have taken, the fact that this boardwalk exists at all is a triumph.

Clearing the air: How transforming the charcoal trade can help save Central Africa’s forests

In the developed world, the smell of woodsmoke is often comforting. In Central Africa, however, its scent and haze can be unsettling — visceral evidence of the world’s second-largest tropical forest being slowly but steadily reduced to ash.

We leave the park headquarters by jeep, following a pickup loaded with armed rangers, their booted feet dangling over the sides of the truck bed. For an hour, our vehicles climb the narrow, winding dirt road through tea plantations and eucalyptus groves until we arrive at a wall of forest.

Paper to pixels: How technology is helping unlock the secrets of Congo’s forests

In the middle of one of the largest forests on Earth, miles from the nearest town, a tree crashes to the ground. Another soon follows it, then another, and another. Before long, an area the size of 600 American football fields is transformed into a gaping hole in the trees in central Democratic Republic of Congo (DRC) — a hole big enough to catch the eye of a researcher hundreds of miles away in the country’s capital.

Out of the woods: How sustainable livelihoods can help Central Africans break free from forest destruction

When asked how she would react if she witnessed someone illegally hunting or collecting firewood from nearby Kahuzi-Biega National Park, Feza Lwango Mamy doesn’t mince words.

Justice for elephants: Fighting the ivory trade in the courts of the Republic of Congo

After months of tracking one of the most notorious ivory poachers in the northern Republic of Congo, authorities finally caught the man — let’s call him “John” — in July 2016, at a road checkpoint on the edge of Nouabalé-Ndoki National Park.

Taking back the trees: How community forests could change lives in rural Democratic Republic of Congo

The Democratic Republic of Congo (DRC) contains at least half of the Congo Basin rainforest, the largest tropical forest on Earth after the Amazon. But far from an untouched paradise, this forest is put to work.